Son of a Mother

So, while Mother should have been up at the barn, letting me out on the grass, or TAKING PICTURES (which she hasn't done in forever), she was instead staring at horses on a box at home.

She thought the one was handsome: 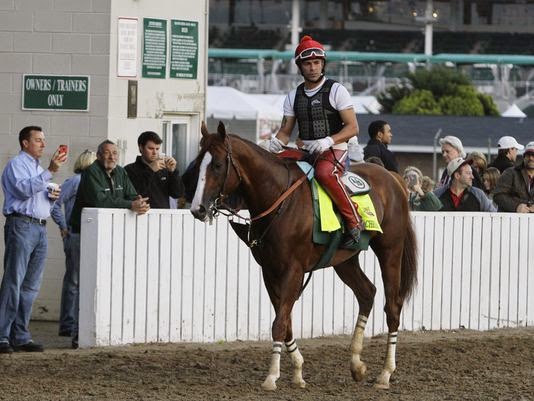 And apparently he did really well at whatever it was they were doing that Mother just HAD to watch.

However, Mother was watching something called the post parade, and she saw a horse she really liked: 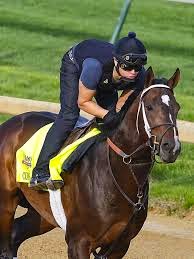 Apparently he did really well too, right behind the red horse.

And guess what HIS dam's name was?

That is no excuse for my not getting put out on the grass.
Posted by Bif at 8:02 PM No comments: