So, Mother has returned, apparently none the worse for her solitary ventures.

I know what you're thinking: Wow, Boyfriend, now she has time to stand with you, swishing away any bothersome flies, and pet you, and point the fan on you when it is hot, and feed you cookies, and let you eat on the lawn until you'd rather be back in with Belle, in or out all day long as you wish. (I would not want Belle to be able to just come and go, or Bert and Callie for that matter, because they would just eat all the grass, which is MINE.) I know that's what I pictured.

Well, we were wrong. Mother returned, and after some petting of me, she spent much time worrying over one of the female donkeys, who apparently was a bit sore on one leg. Aunt Nancy came out, too, and while I was pet, it turns out the wee donkey has a black hole in her foot, or something. They had to dig out some unhappiness, and Mother has been spending time with the little donkey on the porch, with its hoof in a strange silver plastic bag that squishes when she walks on it.

How do I know all this? Well, Mother let me on the lawn, and since this is the donkey that is most terrified of me, I decided to barge up on the porch and bang into the box where my brushes are kept.

It was awesome, the poor little donkey nearly left her skin behind her, dragging Auntie Erin in her wake.


She mustn't be too afraid of me, though, as she nearly touched my nose later, trying to get the cookie Mother was proffering to me.

Silly donkey. You may currently be a time suck, but I am Mother's favorite black hole. 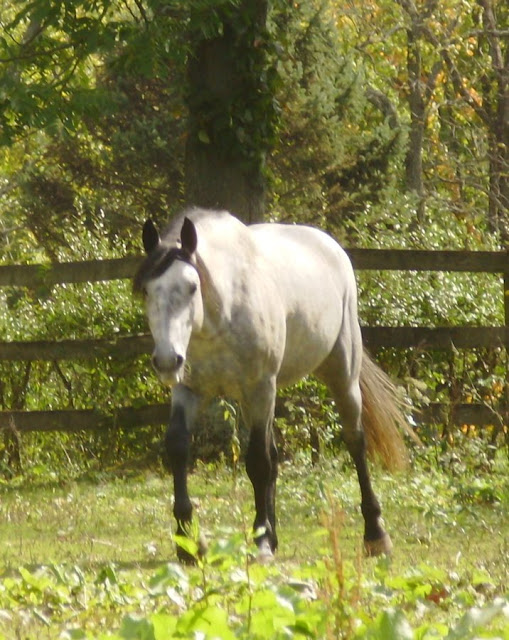 ** The wee donk in question 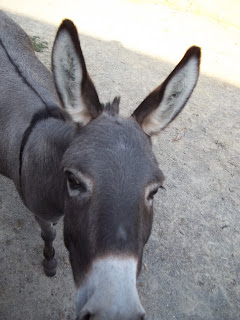 I have reports that Mother has survived "ziplining".

When I heard what that was, I was intrigued and sickened. I mean, can you imagine?!? 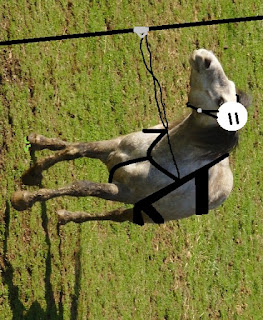 There is safety in the herd.

Years back, Mother even wandered to another continent on her own. I'm surprised she's still alive. I thought with my arrival that she'd mostly gotten over this wanderlust.

She has wandered away to far off mountains. She still can't avoid the longears... 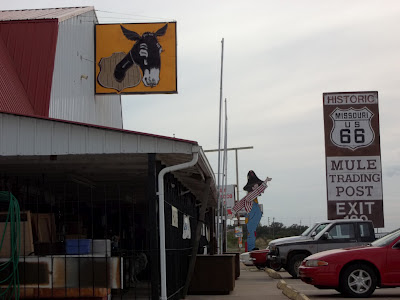 Oh, yeah, she stopped. And spent money she should have spent on ME!!

She's been down there a day, and has wondered through a butterfly forest (creepy), climbed a big tower (fool!), been through an enormously deep cave (bigger fool!) and rode a half blind paint horse along steep trails.

And apparently she's been eating her own weight in all sorts of food. I'm sure glad I am not her riding horse!

Today she claims to be "taking it easy", but says she is going "ziplining" and "jet skiing" later in the week.

Mother is going to abandon me for a week again... something about the Gatlinburg of the Ozarks?

For crying out loud!!!

Marilyn's Mountain Hideaway looks a little like the Smokies... couldn't she spend her vacation here with me? 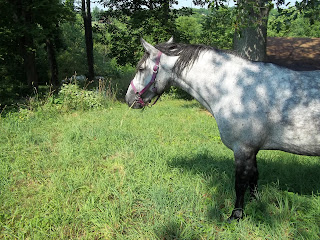 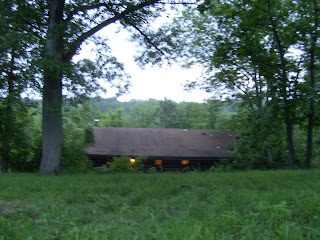 Mother was making fun of me, because I was having trouble consuming a wayward plant. Sadly, Mother was too inept to get the editing thingy to cut this down, so you will be bored by an overlong video, as well as potential to hear a bad word or two.

I have been enjoying the cool weather the last couple of days. Mother was excited to see me bucking and rearing in place, running a bit, and trotting like a fool.

The cooler weather has come after a stretch of storms that we had... the soft ground is much more comfortable for me.

Don't tell any wolves, but my leg continues to make me move a titch slower; it's much better when the earth doesn't feel like concrete all the time. 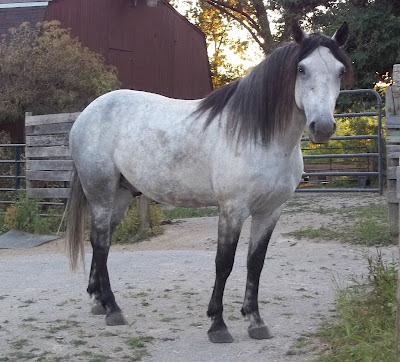 Mother's camera is not working correctly ~ it keeps focusing on the wrong things.


Take this picture, for instance: 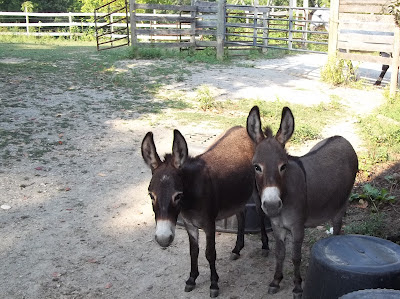 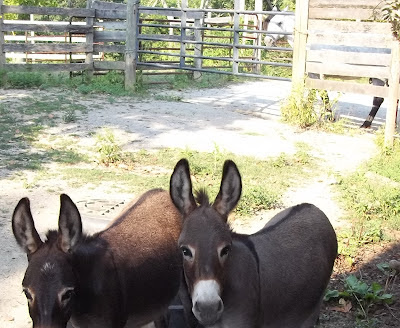 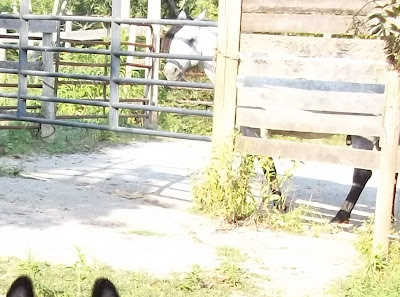 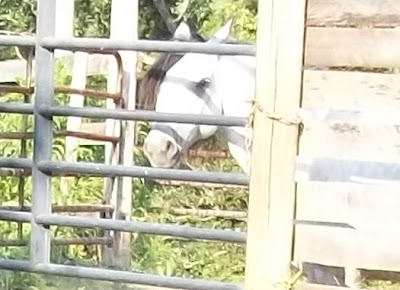 Something is obviously wrong with it. The focus is defective!!