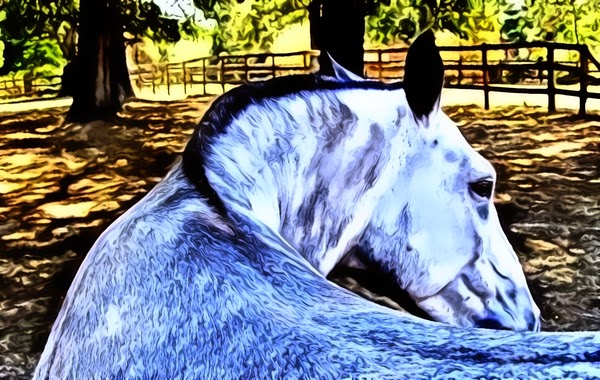 I've been toodling along as usual. Mother shows up a couple times a week, sometimes to do stalls, which is sort of nice because Belle and I go on the grass, and the donkeys clear brush in the Multipurpose. Aunt Mary even came up one day... it's been forever. She brushed me, and loved on me, but still went off with the donkey for a drive. Too bad I'm not so interesting, eh Aunt Mary?

Mother did take the donkeys' pictures, sent in the registration... and still no pictures of me. What the hoof, Mother?

She and Aunt Erin have been taking Julia out driving a lot of the times when she does come up to the barn. I'm not sure whether to be jealous or relieved, because really, she should be spending time with ME. On the other hand, the wee one is pulling someone who weighs more than her all over the place, so... I wouldn't want to trade places.

How much would Mother have to gain to weigh more than me?

Speaking of too much weight, Mother's cat Mr. Smothers has been freshly diagnosed as having problems like I had. Apparently, this causes Mother to pierce him again and again. 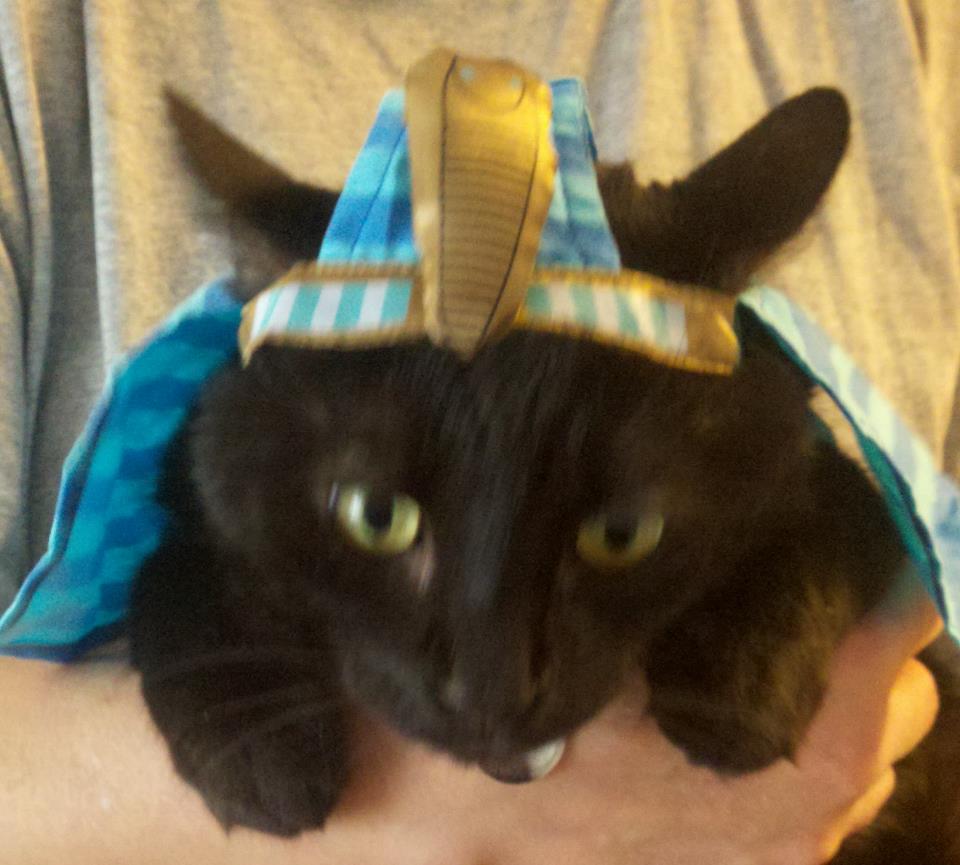 I am content in my run-in and pasture and with Belle. It's best not to be too envious of the animals Mother spends more time with.
Posted by Bif at 1:47 PM